Sleep apnea is a disorder that occurs when a person is sleeping. The sufferer’s breathing is interrupted during sleep due to a blocked airway. The brain fails to signal the muscles that control the breathing and the person can’t get continuous sleep.

What Are The Types of Sleep Apnea?

There are three types of sleep apnea:

Obstructive Sleep Apnea: Obstructive sleep apnea occurs when the upper airway is partially or completely blocked during sleep. It is the most common form of sleep apnea but can be treated using oral appliance therapy.

Central Sleep Apnea: Central sleep apnea is caused when the brain fails to signal the muscles of your nasal organ because of the instability caused in the respiratory system. This is a far more severe problem related to the central nervous system and cannot be treated by oral appliance therapy.

Mixed Sleep Apnea: Although not as common as the other two, the risk of developing mixed sleep apnea is very likely. Mixed apnea is the result of both obstructive and central sleep apnea combined.

Obstructive sleep apnea is caused by a blockage of the airway. Central sleep apnea is more likely to happen in a patient suffering from a central nervous system dysfunction, such as neuromuscular diseases or stroke. Patients with heart failure may also develop sleep apnea.

What Are Some Symptoms Of Sleep Apnea?

For children suffering from OSA, here are some symptoms to look out for:

Who Is At Risk?

People of all ages, including adults and children, are at risk of developing sleep apnea. People who are overweight are twice as likely to get obstructive sleep apnea. In addition, physical traits, including a large neck, a deformed nasal structure, enlarged tonsils and a small jaw can contribute to OSA.

What To Do When You’re Suffering From Sleep Apnea?

If you are suffering from OSA, you will be offered various treatment options like treating the condition with Continuous Positive Airway Pressure or CPAP therapy, or oral appliance therapy.

How Does Oral Appliance Therapy Work?

For patients suffering from mild to moderate obstructive sleep apnea, oral appliance therapy can help immensely. An oral appliance is a dental appliance that looks like a boxer’s mouth guard called a mandibular advancement device. The role of oral appliances is to prevent the tongue from blocking the throat and advance the lower jaw forward. This eventually opens up the airway and allows air to pass through during sleep.

How To Order an Oral Appliance For Sleep Apnea?

What Are Some Benefits Of Oral Appliance Therapy?

Here are some benefits of oral appliance therapy for sleep apnea:

In conclusion, we suggest you look at the symptoms and see how many of them tick the boxes. If you see one or more symptoms, you may have sleep apnea. Therefore consult a doctor immediately for the diagnosis. It’s worth noting that if this ailment is left untreated, it may cause stroke, hypertension, cardiomyopathy, heart failure, etc. To get your oral appliance, you can seek help from us.

To learn more about dental treatments from Icard & Strein Family Dentistry, or to schedule an appointment, call our Harrisburg, NC dental office today at 704.455.5003. 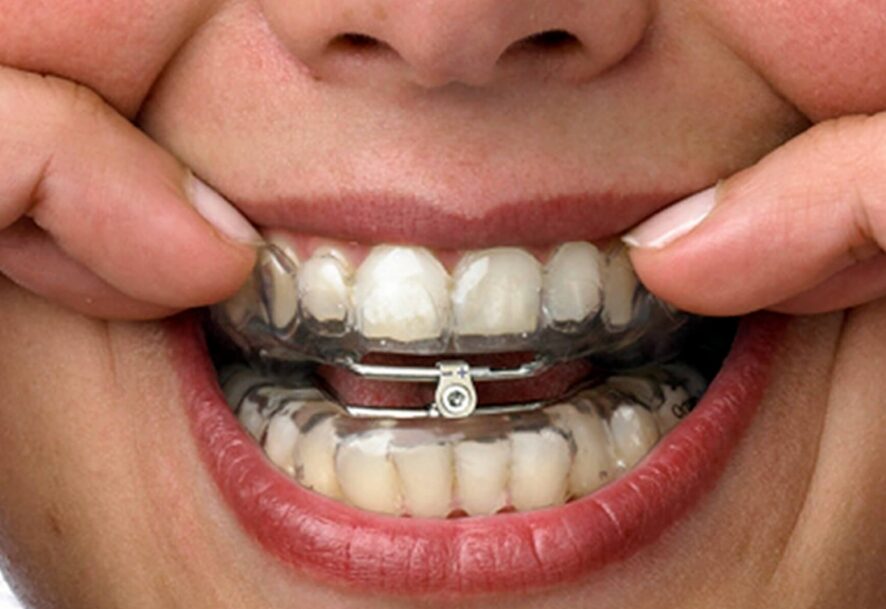 Accessibility by WAH
Go to Top